A Home in Battery Park City

By Museum of Jewish Heritage — A Living Memorial to the Holocaust
Thursday, October 15, 2020 • About the Museum
Share
Close Navigation

In 1981, New York City mayor Edward I. Koch appointed a Task Force on the Holocaust with George Klein as Chairman. The Task Force prepared a report recommending building a museum and memorial in New York City. A year later, the New York City Holocaust Memorial Commission was established.

It would be another three years – 1985 – before the Battery Park City Authority (BPCA) proposed that the Museum be built at the southern tip of Battery Park City, overlooking the Statue of Liberty and Ellis Island.

In 1986, a lease signing and dedication ceremony for the Museum was held in Battery Park City. At this time, the Museum’s mission statement was adopted.

Groundbreaking of the Museum building designed by Kevin Roche took place on October 16, 1994. 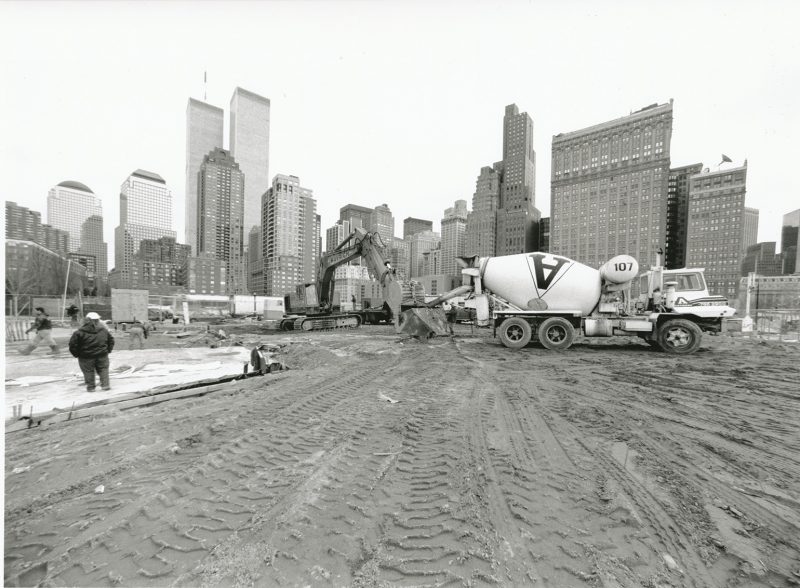 On September 11, 1997, the Museum of Jewish Heritage – A Living Memorial to the Holocaust was dedicated by dignitaries and Holocaust survivors including Elie Wiesel. The Museum opened to the public on September 15, 1997. 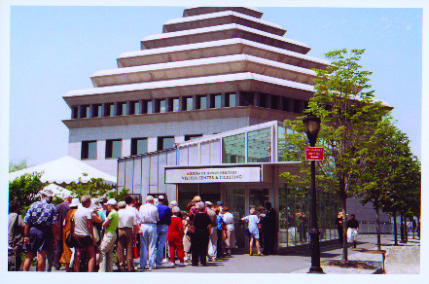 A ceremonial groundbreaking of the East Wing (later named the Robert M. Morgenthau Wing), a major Museum expansion, occurred in 2000. 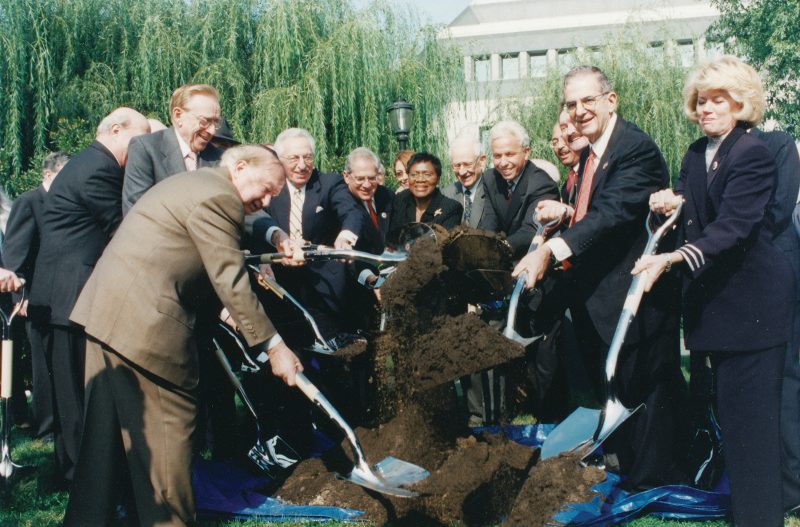 In the wake of the terrorist attacks of September 11, 2001, the Museum family mourned along with the rest of New York City and the Museum closed its doors for three weeks. Construction of the East Wing resumed on November 27 and was the first construction to begin south of Ground Zero after 9/11.

The Robert M. Morgenthau Wing opened in 2003. It is an 82,000-square-foot addition and includes Garden of Stones by internationally acclaimed artist Andy Goldsworthy.