NYC-ARTS, the award-winning weekly arts and culture program created by PBS THIRTEEN, takes viewers inside the exhibition Auschwitz. Not long ago. Not far away. that is now on view at the Museum. In recognition of the timeliness and importance of the subject matter, this episode of NYC-Arts is expanded to one hour and is devoted entirely to exploring the exhibition.

Click the play arrow in the image below to watch the episode online: 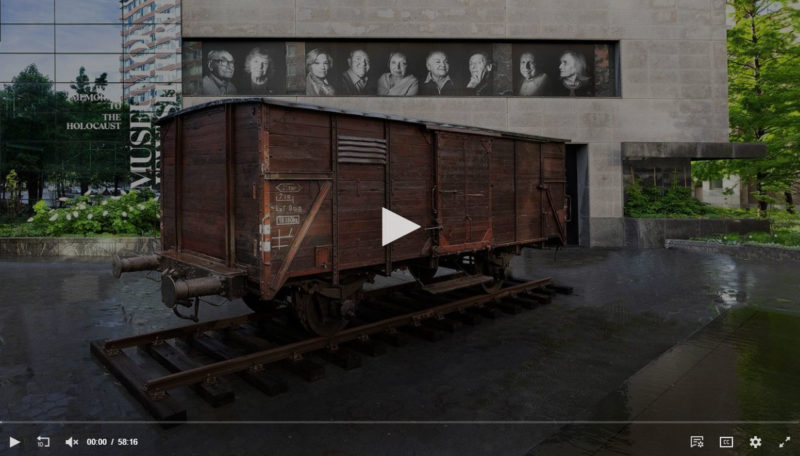