By Museum of Jewish Heritage — A Living Memorial to the Holocaust
Thursday, July 14, 2022 • About the Museum
Share
Close Navigation

The Trustees, staff, and community of the Museum of Jewish Heritage – A Living Memorial to the Holocaust deeply mourn the passing of our friend and esteemed Board Member Mrs. Lily Safra, z”l, the widow of Edmond J. Safra, for whom the Museum’s Edmond J. Safra Hall is named. 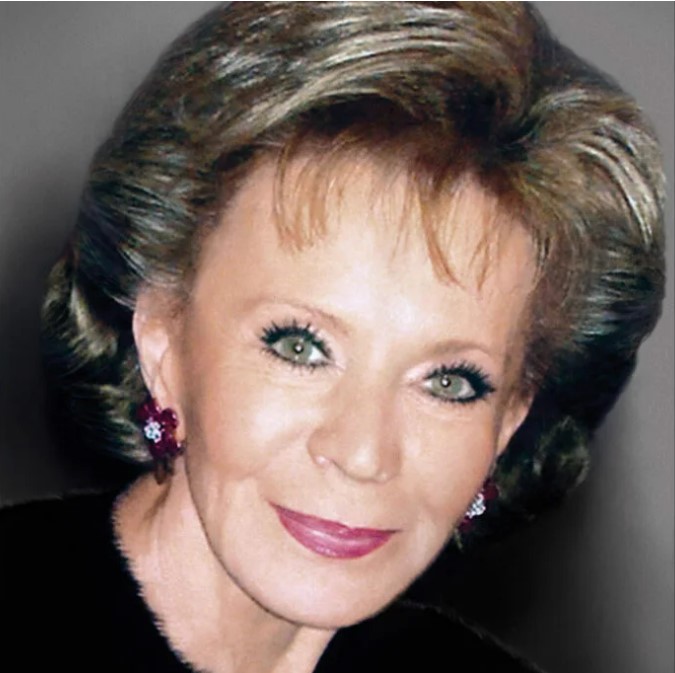 Mrs. Safra was one-of-a-kind. Having chaired the Edmond J. Safra Foundation since 1999, Mrs. Safra championed countless projects related to education, science, medicine, religion, culture, and humanitarian relief in over 40 countries. She initiated many educational projects in memory of her husband including endowing the Edmond J. Safra Center for Ethics at Harvard University.

Furthermore, both personally and through the Foundation, Mrs. Safra supported research into neurodegenerative diseases, particularly Alzheimer’s and Parkinson’s, and the care of patients with those diseases, at dozens of hospitals and universities worldwide. Her awareness of the distress experienced by the families of those battling illnesses led her to construct the Family Lodge for patients and their families at the National Institutes of Health near Washington, DC. She and her husband built a cutting-edge children’s hospital in Tel Hashomer, outside of Tel Aviv, which annually treats thousands of children from across the region.

“As a friend and Trustee of the Museum, Mrs. Safra’s support, and the support of the Edmond J. Safra Foundation, will remain unmatched. Mrs. Safra’s kindness and generosity speak to who she was as a person, and she will be sincerely missed,” said Jack Kliger, President & CEO of the Museum.

Lily Safra is survived by her children, grandchildren, and great-grandchildren. May her memory be a blessing.