At 15, Max Eisen was saved from certain death in Auschwitz by a Polish physician who employed him as a cleaner in his operating room. His remarkable memoir By Chance Alone received Canada’s top literary award in 2019.

Co-presented with the Canadian Consulate, Harper Collins, International March of the Living, and USC Shoah Foundation 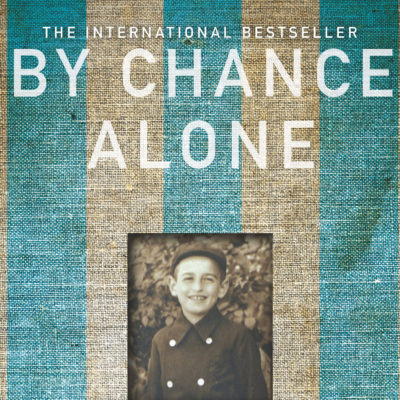