Concert Commemorating the 75th Anniversary of the Liberation of Auschwitz 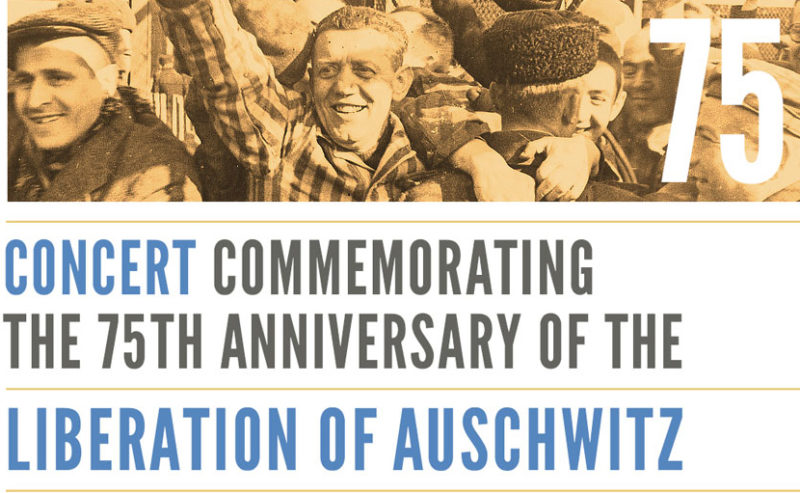 Fiddler on the Roof in Yiddish Cast and Orchestra, with Musical Director Zalmen Mlotek

On January 27, 1945, Allied troops entered the Auschwitz concentration camp complex, liberating more than 7,000 prisoners still living. More than 1.1 million people had already died in Auschwitz—nearly one million of whom were Jews.

To commemorate that day, to underscore the commitment of the Jewish community to never forget, and to continue the struggle against antisemitism and all forms of racial and ethnic hatred, join us at this concert that celebrates the resilience of Jewish music and culture.

Presented by:
Museum of Jewish Heritage – A Living Memorial to the Holocaust
National Yiddish Theatre Folksbiene

Cosponsored by:
The New York Board of Rabbis
The Temple Emanu-El Streicker Center
UJA-Federation of New York