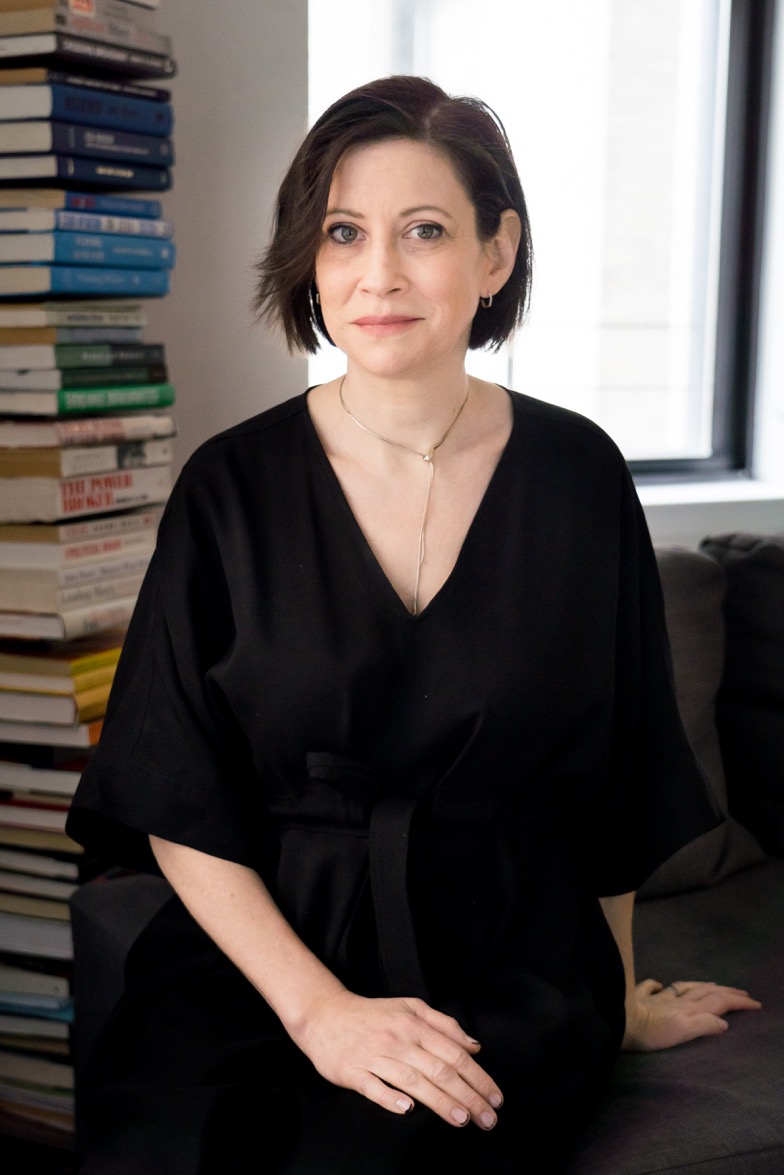 New York, NY – The Museum of Jewish Heritage – A Living Memorial to the Holocaust today announced the promotion of Elyse Buxbaum as Chief Operating Officer. Ms. Buxbaum has served at the Museum as Executive Vice President for Strategy and Development since December 2019.

Since joining the Museum, Buxbaum has played a pivotal role in enhancing the status of the institution as New York’s Holocaust museum, the third largest in the world. She has been responsible for strategizing, designing, and executing an ambitious development program to significantly increase and diversify fundraising revenue to position the Museum to embark on new initiatives, securing a 57% percent increase in fundraising over the last two fiscal years.

“Elyse Buxbaum has been an indispensable member of our team, particularly during these last two years when we, like all other cultural institutions, had to close our doors temporarily due to the pandemic and pivot to other ways to connect with audiences both here in New York and across the globe,” said Jack Kliger, Museum President & CEO. “Since joining us at a critical time in our history, Elyse has played a key role in building the Museum’s engagement with new audiences and donors, including our younger generations. She has brought exceptional skills in fundraising and executive leadership combined with a strong personal commitment to the Museum’s important work of educating diverse audiences about the Holocaust and Jewish heritage. We are proud of her work, and in this new role she will continue to provide the Museum with the same level of passion and purpose.”

Buxbaum has more than 20 years of fundraising, team-building, and arts management experience, with expertise in both individual and institutional fundraising. She previously served at the Jewish Museum for 11 years, most recently as Deputy Director of Development.

Prior to that, Ms. Buxbaum worked at the National Museum of Women in the Arts (Washington, DC), the Cooper Hewitt Smithsonian Design Museum (New York City), and the CUNY Creative Arts Team. She holds a M.A. in Arts Administration from Columbia University and a B.A. from Brandeis University. A dedicated New Yorker, Buxbaum lives with her family in Lower Manhattan.

“With a deep personal connection and commitment to the mission of the Museum of Jewish Heritage, I am proud to take on this new leadership role. I look forward to continuing to work with the Board, staff, and the Museum’s diverse communities to ensure the continuity of this essential institution for generations to come,” Ms. Buxbaum said.

The Museum of Jewish Heritage – A Living Memorial to the Holocaust is New York’s contribution to the global responsibility to never forget. The Museum is committed to the crucial mission of educating diverse visitors about Jewish life before, during, and after the Holocaust. The third-largest Holocaust museum in the world and the second-largest in North America, the Museum of Jewish Heritage anchors the southernmost tip of Manhattan, completing the cultural and educational landscape it shares with the Statue of Liberty and Ellis Island.

The Museum’s current offerings include The Holocaust: What Hate Can Do, the Museum’s major new exhibition offering a timely and expansive presentation of Holocaust history, now on view in its main galleries, and Boris Lurie: Nothing To Do But To Try, a first of its kind exhibition on the 20th century artist and Holocaust survivor on view through November 6, 2022.

Each year, the Museum presents over 60 public programs, connecting our community in person and virtually through lectures, book talks, concerts, and more. For more info visit: mjhnyc.org/events.