Over a cup of coffee several years ago at Mossad headquarters in Tel Aviv with the director of the Israeli spy agency’s archives, Avner Avraham learned that the Mossad archives still contained the Adolf Eichmann files.
Avraham, 52, an author, public speaker and former Mossad communications specialist, was intrigued.

In high school, decades earlier, he had learned about the architect of the Final Solution and joined a high school visit to Poland, where he “saw the death camps … saw Auschwitz.” Eichmann, an SS lieutenant colonel who as director of the Gestapo department of Jewish affairs had plotted the logistics of the mass extermination of European Jewry, had found refuge in Argentina after World War II, was abducted by Mossad agents in 1961 and went on trial and was hanged in Israel in 1962. The highest-ranking Nazi war criminal still at large, a bureaucrat who had become a cog in a killing machine, Eichmann had become the public face of the 20th century’s worst genocide.

Intrigued by the archivist’s words, Avraham received permission to look at the Eichmann files. In several cardboard boxes he saw such items as a key-duplicating machine, a 35-MM Leica camera used by the Mossad agents, and the agents’ airplane tickets to Argentina — the artifacts that had played a critical part in finding Eichmann and bringing him to justice. 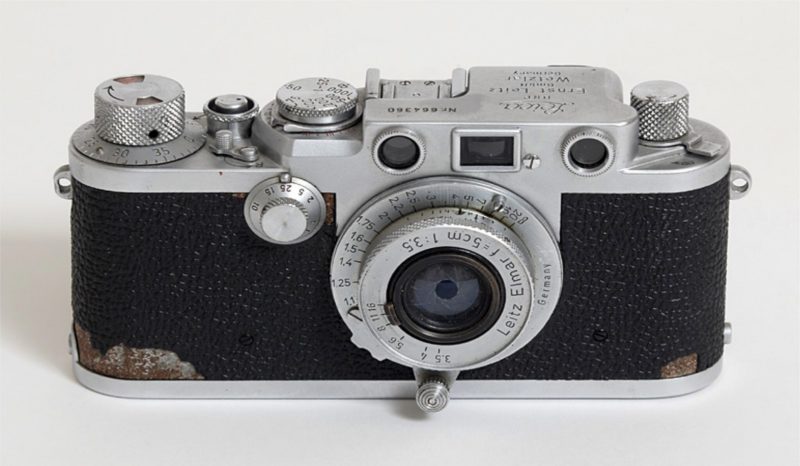 It was a rare find.

Most Mossad files at that time contained only documents. Eichmann’s was replete with the other objects, said Avraham, because it was the agency’s first highly visible case. No one wanted to get rid of anything. The Mossad kept everything connected with Eichmann.

The finding inspired Avraham, who studied curation at Tel Aviv University and had already organized an exhibit about Haganah activities during World War II, to put together an exhibit about Eichmann’s capture in Mossad headquarters. It was for Mossad eyes only. And for other government officials with top-level security clearance. Including Prime Minister Benjamin Netanyahu, who, after touring the exhibit, suggested that Avraham bring it to the Knesset and open it to the public.