The Trustees and staff of the Museum of Jewish Heritage – A Living Memorial to the Holocaust deeply mourn the passing of our friend Lucinda Franks, the widow of Robert Morgenthau, our co-Founder and former Chairman. 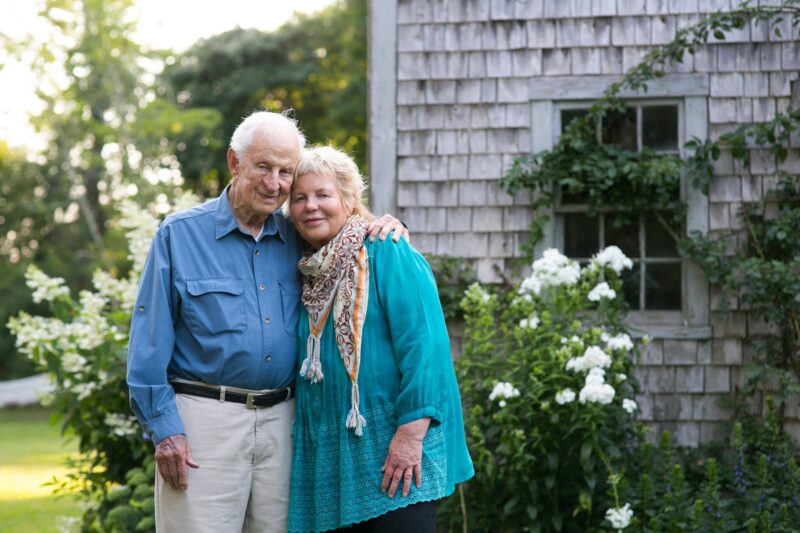 Lucinda was a remarkable person. A Journalist, novelist, and memoirist, she was the youngest winner of the Pulitzer Prize in 1973. A longtime staffer at The New Yorker, and contributor to The New York Times, The Atlantic, The Nation, People, and many others. The New York Times described her as a journalist who broke molds with an “eye for a hot story.” Her memoir, My Father’s Secret War, uncovered her father’s secret life as a spy in World War II, where he went undercover as an SS officer at a subcamp of Buchenwald, reporting on the atrocities being committed there.  Her memoir, Timeless: Love, Morgenthau, and Me, chronicled her marriage to Robert and their ever-lasting love.

“Lucinda was a wonderful journalist, and a friend to the Museum as the wife of our founding Chairman. Her family’s involvement continues with her stepson, Robert P. Morgenthau, who serves as a Trustee,” said Bruce Ratner Chairman of the Board.